Volkswagen were delighted  to offer a sneak peek at the Volkswagen ID Buzz electric MPV recently.  The self-driving version of the all-electric retro themed MPV features some cool technology and is due to be released in 2025.  This ground-breaking Van from the popular ID range reveals more about the future of driving than any other upcoming vehicle and the auto industry is buzzing in response!

So, what is all the fuss about?  Volkswagen innovation and technology has always led the way in automotive development.  What makes the VW Buzz ID so special? It has incredible Augmented Reality, AR display projects navigation instructions directly onto the road in front of the car. And thanks to augmented reality projections, the arrows will always point precisely where you need to go. As a result, you can always reach your destination without your eyes leaving the road.  The ID Buzz brings a retro look to a fantastic electric van, whether its and iconic camper, a commercial cargo carrier, CUV or saloon. But it is the fully automated driving technology that has everyone buzzing about the Volkswagen ID Buzz. 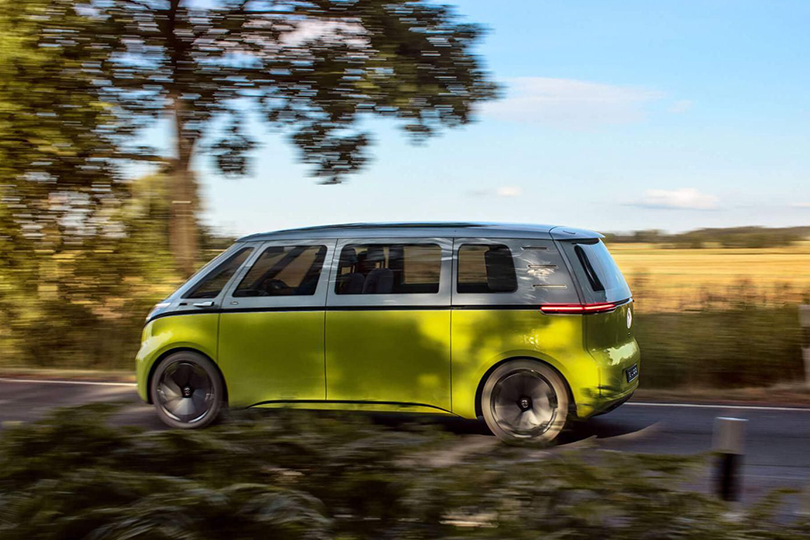 The driver becomes the passenger.

The prototype autonomous version of the VW ID Buzz features software developed by self-driving technology specialist Argo AI.  Trials have already begun with the Volkswagen ID Buzz being used to develop Argo AI’s cutting-edge Level 4 self-driving system. The fully autonomous testing of the vehicle takes place at the Argo AI development centre near Munich, where the firm has a closed course that allows for testing in a variety of conditions. Argo also has a test track in the USA.  The Argo software uses data from cameras, radar and lidar systems, and this includes a roof-mounted sensors to create a 360-degree maps of the vehicle's surroundings. A cyclist can be detected and identified from more than 400 meters away.  The system predicts the likely actions of other vehicles, pedestrians and other traffic and adapts accordingly. 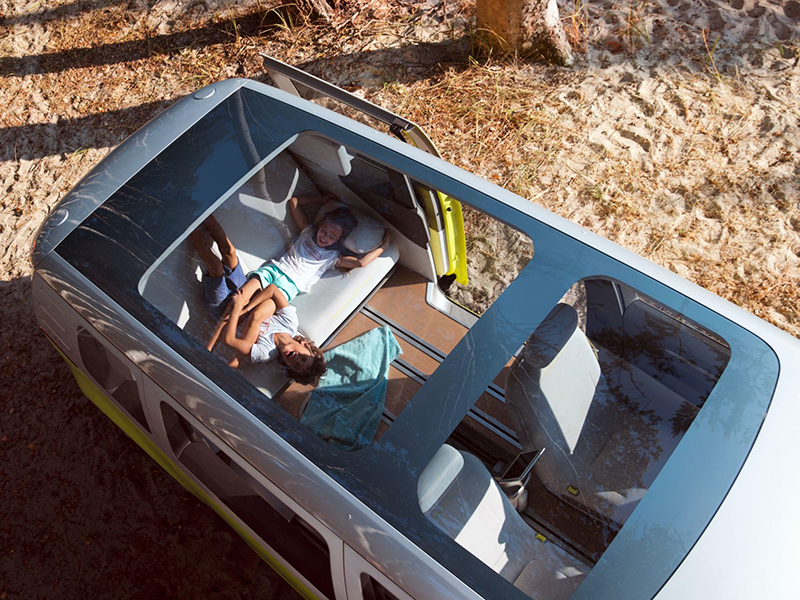 “The aim of the trials is to create the world's best driver. The advantages of autonomous vehicles in urban environments are numerous.  An autonomously driving vehicle has a computer that is never getting tired, it's never getting distracted, it's always paying attention 360 degrees and 100 metres out, and it's always learning and improving. We cannot say that about our human driving counterparts." said Argo CEO Brian Salesky,

The Volkswagen ID Buzz is the perfect commercial vehicle to choose for this new and ingenious software launch.  The ID Buzz will be a cargo carrying van or will include versions with passenger capabilities.  The safety aspect of using a self-driving system have long been extolled as human error accounts for more than 90% of all road accidents. Volkswagen are now consciously moving towards developing a digital driver that will be safer than any human driver. 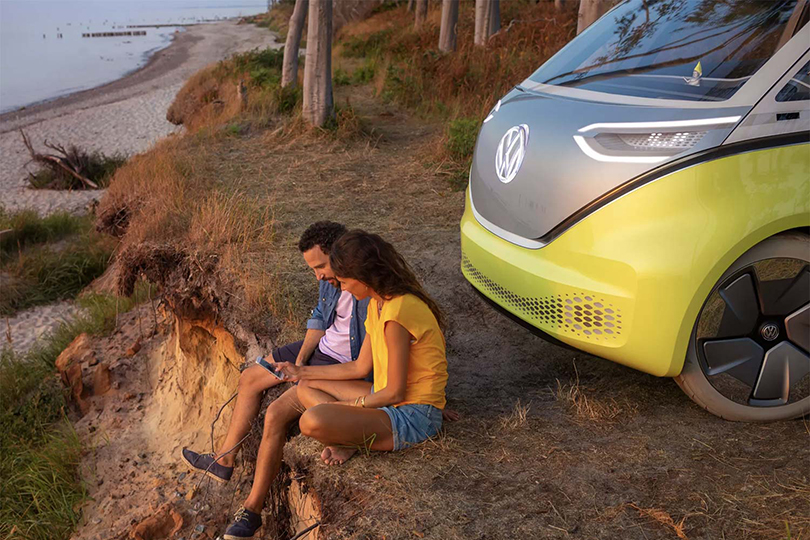 Volkswagen will be the first company and Hamburg will be the first city to offer this autonomous ride-pooling service with the ID Buzz, as Volkswagen has confirmed that “customers will be able to have a self-driving vehicle take them to their destination”.   This further development will supersede the Level 3 system apparently destined for the passenger version of the ID Buzz, as Argo’s Level 4 system doesn’t require a driver or even a steering wheel (although for the first few years of operation, these ride-pooling vehicles will be monitored remotely).

The Volkswagen ID Buzz is a glimpse of the future of motoring.  Now that is something to get excited about.