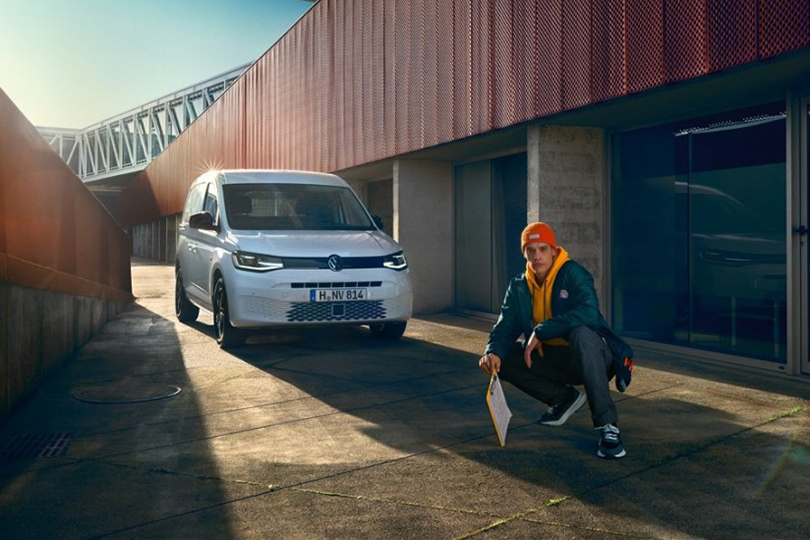 Volkswagen has always taken the lead on small van and light commercial vehicles.  The Volkswagen Caddy small van range has been Ireland’s best-selling commercial vehicle in its size range for the past ten years.   Irish drivers love it for many obvious reasons.  It has always been innovative, good value and where other manufacturers concentrate on fitting in as much cargo as possible, to the detriment of the driver comfort, the Volkswagen Caddy range has always had a keen eye to both the driver and a safe load.   The fifth-generation model, the Volkswagen Cargo Caddy has arrived and with it comes new features and innovations that will ensure continued enduring popularity with commercial drivers for this marque. The Cargo is described as a completely new model, yet it has all the features which its loyal small Caddy drivers love and then so much more exciting new stuff too!   The new Caddy Cargo model is now more car-like to drive and comes laden with technology to make driving for work or pleasure It is already winning awards to back up the many accolades.

So, what makes five generations of the Volkswagen Caddy range the top choice for Irish small businesses, couriers and those who enjoys the driving a small van in comfort, dependability, and a little bit of style? 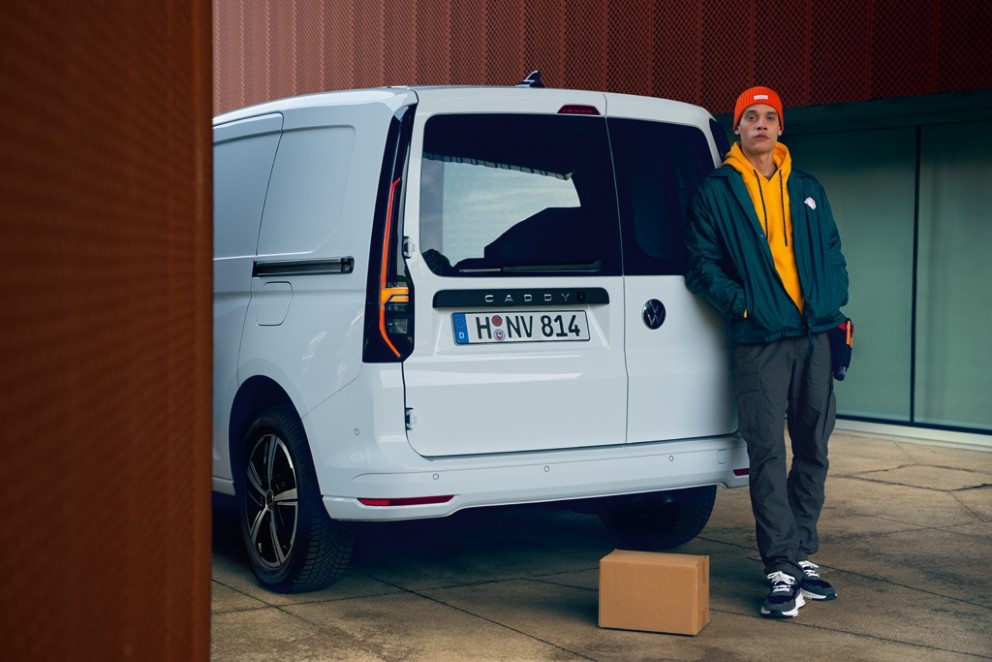 The sturdy Caddy small vans have a strong and proud lineage with Volkswagen.  The first Volkswagen Caddy was released in 1978. Since then, over three million Caddy vans and commercial vehicles have been sold worldwide.  Interestingly, the original Caddy was not actually a van, but a pick-up truck with the rather odd name of the Rabbit. The Rabbit went into production in the USA and despite its name, was hugely popular and prompted the production of the first Caddy vans in Europe.  Based on the Mk1 VW Golf, the first Caddy had a load-bay 1.83m long, which was impressive in a small van. Its connection to the ever-popular VW Golf may have had some influence on its favour with drivers and sales were brisk.   ‘The Volkswagen Caddy Cargo still has a loose connection with the VW Golf as the two vehicles are about the same size and have been known to share the same engines” The Caddy has a great reputation for reliability. Models made before 2010 used a 1.9-litre TDI diesel engine, which was proven across the VW Group range and could take very high mileages in its stride.  With the fifth edition of the Caddy Cargo van the highest technological advances meet luxury driving with extra cargo space, making it the most coveted light commercial vehicle on the market.  Luckily, it has the Volkswagen value for money too, so we will be seeing a lot of Caddy Cargo vans on Irish roads.

The Cargo still boasts Front assist technology to help you maintain a safe distance from other objects and vehicles. There is a choice of short-wheelbase (SWB) or Maxi long-wheelbase (LWB) configurations, and there’s even the option of a four-wheel-drive Caddy Cargo 4Motion model just in case your job takes you off the beaten track. Buyers also get to select from three trim levels and a whole host of additional safety features carried over from (you guessed it) the Golf.   Alongside the high-quality interior and exterior finish there is an optional Digital Cockpit which effortlessly combines navigation and entertainment.  And while you are singing your way along the highways and byways, you can feel a wee bit smug that this light commercial van is doing all it can for the environment, as the Cargo is more refined and less polluting than previous versions. Based on the VW Group’s multi-purpose MQB platform, which is the same as all the latest Golfs, and even the Audi TT sports car, it is a thoroughly modern 2.0-litre diesel engine which benefits from a clever twin-dosing Ad blue system to reduce NOx emissions.  This means that it is one of the cleanest engines around.    Volkswagen also offers a petrol version of the Caddy 5 with a 1.5-litre engine.

The Volkswagen Cargo Caddy 2021 is a versatile wee van that is full of surprises. There is an element of the Tardis about it as it can transport up to 700Kg while still managing to navigate tight spaces.  The Caddy 5 will revolutionise the motoring life of the small commercial vehicle driver and finally, give as much luxury and comfort as a car with all the practicalities of a working van.